The National Assembly has certainly succeeded in getting the government money budget passed by a majority vote, but the votes cast in favor of the government in the House are less than a simple majority that is 172. Regardless the opposition strong reservations and common man afraid about this mini-budget, the finance minister argues that the common man of the world fourth expensive country will not be affected. In other words, finance minister says this mini budget will contribute in good inflation, as apart from an additional burden of Rs 350 billion on people, prices of more than 150 items will goes up.

Apart from the burden of mini-budget, the National Electric Power Regulatory Authority (NEPRA) has announced an increase of Rs 4.30 per unit of the electricity that means that power bills will jump 35 percent. It is not the first time that government raised prices of the electricity. In October, federal cabinet had approved an increase of Rs 1.68 per unit, reneging from a four-month-old stance to not further raise the rates, to meet the condition of International Monetary Fund (IMF) for loan programme.

The consumers have already been paying higher bills for electricity which has virtually disappeared across the country and especially in Khyber Pakhtunkhwa. But the in last couple of months, the consumers paying more in fuel adjustment charges than for actual use.

The provincial capital Peshawar, especially in its suburbs, is experiencing up to twenty-two hours load shedding. Due to prolonged and unscheduled loadsheding, people, apart from other needs, are facing shortage of clean drinking water. But despite of prolonged outage of power, even ordinary and average consumers get those bills.

Justifying its move, the NEPRA officials said that shortage of LNG caused additional burden of Rs 1.69billion and Rs 1.77billion by violations of Economic Merit Order.

Now the question arises that when on the one hand electricity is available to the consumers nominally, on the other hand where does the question of increase in its price come from? The second and more important question is that the country is more than seven decades old but unfortunately not a single government has so far been able to find a permanent and lasting solution to this problem. Does it mean that neither the government nor the responsible person wants to solve this problem in order to keep their politics alive?

There is, however, no denying that developed societies are moving towards self-sufficiency and free supply in the energy sector, while for us unscheduled power cuts are dealing a heavy blow to all sections of people. And its certain that no improvement can be expected in these circumstances. 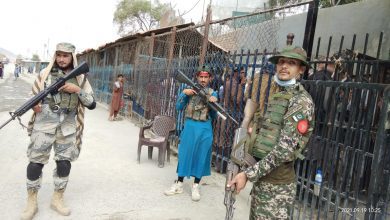 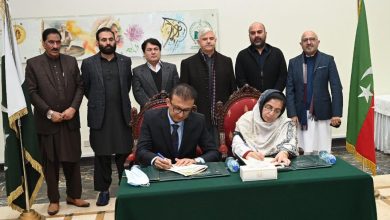 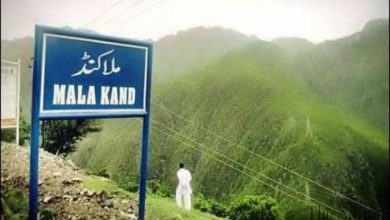