Whatever might be strategies of Taliban and their supporters regarding establishing of influence in Afghanistan but unlike of September 1996, common men’s reaction in Kabul and other main cities and towns registered as very unfriendly-even hostile. Now it seems that like of previous over four decades, the Afghans would remain divide into pro and anti-Taliban and handling of rivals or opponents will not be an easy task either for Taliban rulers or their internal and external supporters.

From last several days on one hand, youngsters are engaged in hoisting of Afghanistan’s National flags and chanting slogans against Taliban whereas Taliban armed men are reportedly indulging them in opening firing against people including women. Similar, unlike of September 1996, Taliban’s are getting hostile reactions from the countrymen, majority of whom born, grown and educated from western and other civilized country. And these youngsters are well aware of their basic human and legal rights in according to UN charter.

All are agree that outgoing President Dr. Ashraf Ghani had made foiled the plot for the continuation of war and hostilities in Afghanistan by embarking on a plane for abroad. But at the same time, US led allies are also unhappy when Taliban have violated clause four of infamous Doha Qatar Peace Agreement signed by Taliban and US on February 29th 2020 last. This clause is very clear regarding future set up of Afghanistan, “ A permanent and comprehensive ceasefire will be an item of the agenda of the intra-Afghan dialogues and negotiations. The participants of the intra-Afghan negotiations will discuss the date and modalities of a permanent implementation mechanism, which will be announced along with the completion and agreement over the future political roadmap of Afghanistan.”

Unfortunately, Taliban without going into intra-Afghan dialogues in the contest of clause four of Doha Peace Agreement had commenced attacks against the Afghan National Army and other law enforcing agencies with starting evacuation of US troops from certain parts and pockets. Unprecedented increase in strength and presence of Taliban registered soon after Eid Ul Fitre throughout Afghanistan. And with pulling US troops out of Afghanistan, another round of internal hostilities erupted in that already war devastated suburbs. However, deposed President Dr. Ashraf Ghani had realized his responsibilities by directing administrations in certain important parts like Nangarhar, Kunar, Paktya, Patika, Khost and Logar to vacate the installations and let Taliban to take over.

No one can deny the fact that since his first ever trip to Rawalpindi-Islamabad in November 2014, President Ghani enabled his rivals to make confuse the common men. He was too much criticized for his visit to Pakistan Army headquarters in Rawalpindi. Later on his meaningless silence over fencing of Durand Line (Pak Afghan border) also made his position doubtful. Some of top politicians remain very careful in extending of support to him regarding settling of internal and external issues. And US decision of entering into dialogues with Qatar based Taliban through ambassador Zalmay Khalilzad in October 2018 had made disintegrated the politicians who remain part of political process sown soon after collapse of Taliban regime in December 2001 last.

In fact, almost self-stake holders had always exploited the conflict in Afghanistan for its nefarious designs and the Doha Peace agreement has not enabled Taliban to get a moral boost but had also enabled some of the stake holders to continue fuelling of hostilities. But comments through social media showing much more credit to deposed President Dr. Ashraf Ghani of playing a key role in “ending” of over four decades long war and hostilities by saying good bye to his countrymen on the evening of August 15th 2021. His departure has not only enabled Taliban to enter but even had plunged them (Taliban) into a very critical situation. Now Taliban are not only responsible to address wishes of common Afghans-majority of whom wants peace, due rights of expression and civic facilities like of civilized world but they (Taliban) were also made responsible before rest of the world and global forums. Now it is up to Taliban that whether they would re-enforce “their own produced Islamic doctrine of late 90’s” or would treat the country in according to latest needs of human beings of rest of the world.

But at the same moment, summersault on the part of some self-interested war lords, self-styled generals and others within Afghan leaders likely to further make complicated the issues for Taliban. The Taliban are already under huge influence of financiers, patrons and supporters. In such a circumstances, it could be very hard for them either for US led allies to go ahead with the achievements made after 9/11 in that country. Continuous uncertainty in Afghanistan at this crucial stage is not only a matter of great concern for Afghans but also for rest of the world-which had made billion of US dollars on reconstruction process in that war devastated country. 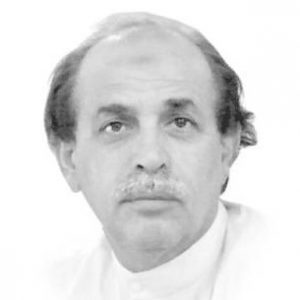 Womanhood ; a Crime in Pakistan

Stakeholders say no to creation of new media body PMDA 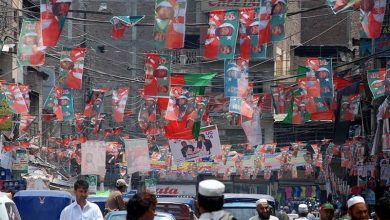 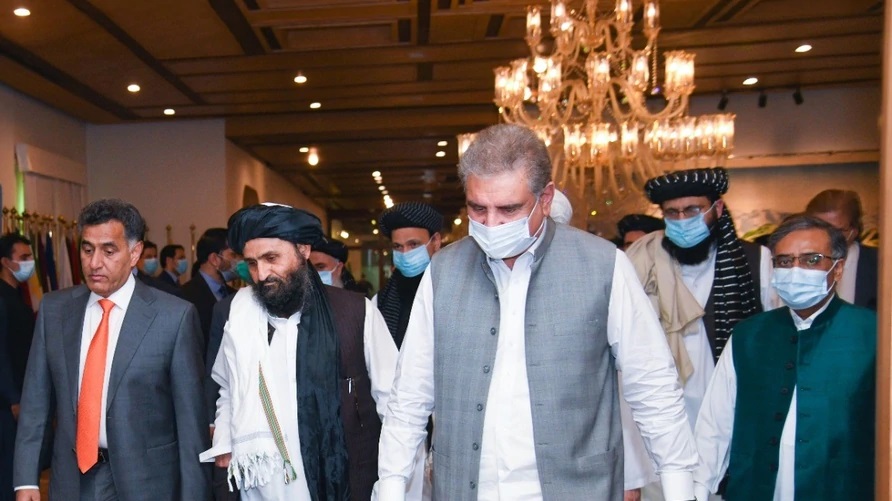 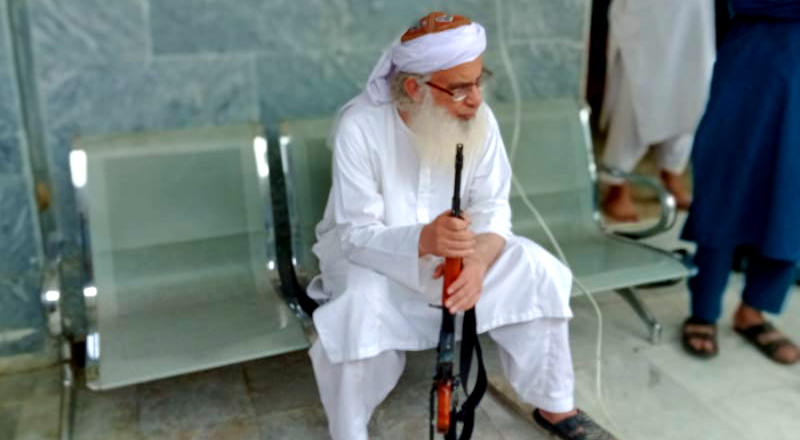 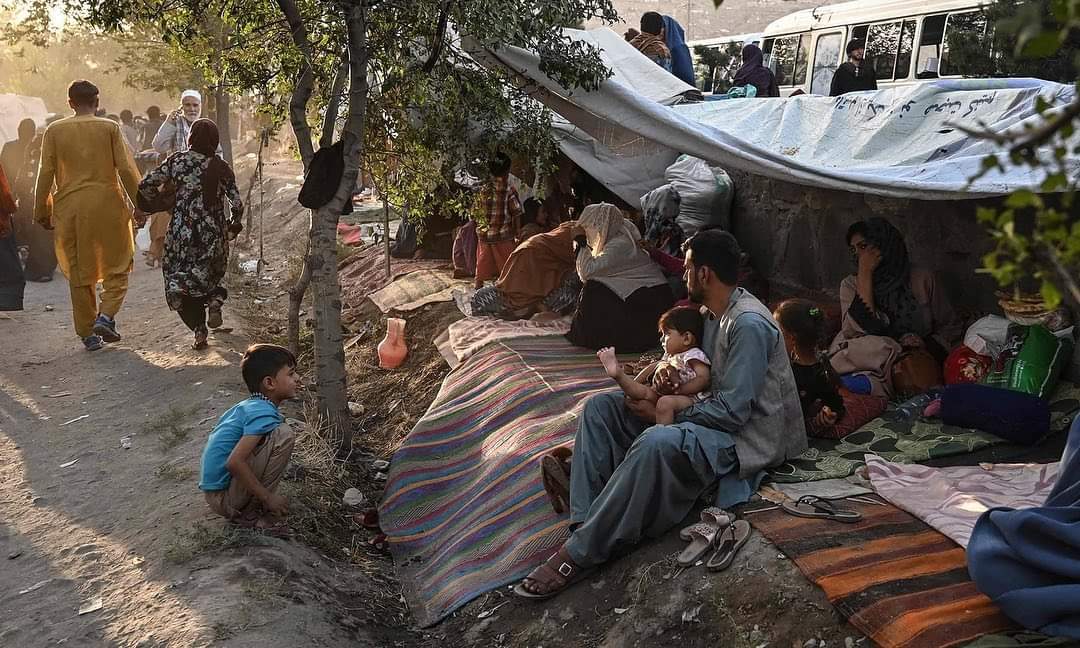