Governance is a term used for best management of resources at institutional level for the best delivery, development and prosperity of masses. Look around the world to see the countries working for the wellbeing of its people and the countries jeopardized because of its collapsed systems, especially those countries engulfed by political and financial crisis due to non-governance system.

The term Governance was used for the first time by the World Bank in 1980,s in history, in its development reports .It was because of the embezzlement, unambiguousness and corruption to exchequer by the custodian of the countries who exploited it. In a true Governance system the responsibilities of all tires and stakeholders (Executive, Law makers or parliament, its implementers and judiciary) remain focused on system development only, whether it could be institution development, capacity building, structure development or tax collection and imposing system.

In todays, world the most important factors responsible for peace, development, stability is no doubt a good governance system. The countries with highest ratio in peace and prosperity, development had its root in Good governance always. In other words the process of accountability, rule of law and equality with justice makes true progress.

The few things which destroy the best governance system are no doubt corruption, nepotism, or weak judicial system. Look in to the world to know how China, North Korea, USA and Great Britain and other European nations made progress after strengthening their governance system. All these countries punished the culprits and corrupt, rebels and law brokers with iron hands and also made them exemplary for the others. In China there is no regard and mercy for a person showing inclination towards corruption or embezzlement nor in north Korea.In case of any proof such people are shot openly without any trail.

Just see the country like Isreal where the Ex-Prime Minister Ohad Olmert, is in imprisonment for the last ten years, because of his bribe and misuse of national wealth. Just see the Ex-president of France Mr.Sarkozy is in jail because he was accused of using cash for the election from Mumar AlQazafi the Ex-president of Libya. On the other hand the Ex-President of Pakistan General Perviz Mushraf promulgated NRO through a special ordinance on 5th October 2007, to benefit the upper class Aristocrat only. The NRO granted amnesty to politicians, bureaucrats, Generals, Judges who got huge wealth, benefits from the government since 1986 to 1999.

Although, the modern concept of research base analysis had drawn a very good sketch to know what are the indicators and outcomes of good governance and that of bad one. If the people of any country possess the basic needs like (food, cloth, shelter, pure drinking water, education, health facilities and above all the social justice system)institutionalized uplift it is said, to be a country with good governance. And if there is transparency in the affairs of state and accountability process in the institutions it will really, change the people plight.

The world had divided on the basis of this structure to constitute fisrt , second and third world countries or developed and developing world.
When we elaborate the good governance system we must not forget that in good governance system there is complete rule of law. Similarly, the leaders are responsible and accountable for their deed and actions. The system especially, the financial one must be transparent. Equality and responsive system with social justice nature shall be working well.

In Pakistan before the 18th amendment bill there was a federation. The constitution of Pakistan in Article 140-A says, that there will be existence of local bodies at gross root level. Each province shall by law, establish political, administrative and financial system for the welfare of state.it is understood, that people from the gross root level know their problems and resources well,so they can manage their issues according to their financial limitations.

In Pakistan the common man is in problem because of the parliamentary system who works at high level without understanding the plight of the poor’s. At the same time the members of parliament are against the power to be delegated at gross root level and consider it challenge to their status. But if the power is transferred with the notion that resources could be utilized in well-organized way to benefit the poor masses .It will strengthen the existing system of governance while making it model in the world.

Similarly, if institutions could be developed and black sheep’s could be removed of it .Definitely, it will benefit the existing system and rule of law. Long term planning with decentralization of power and standard sitting to deliver the best at gross root level is the best option for Pakistan to remove the barriers and hurdles in the way of development. It needs only commitment and dedication intentions and best practices to be followed. 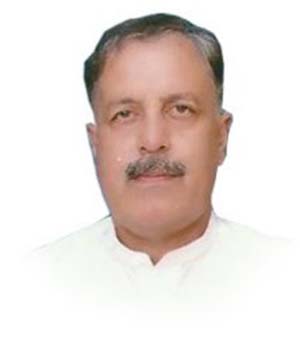 Peshawar blast, condemnation will not work 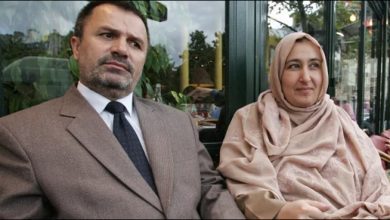 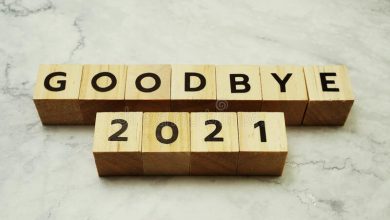 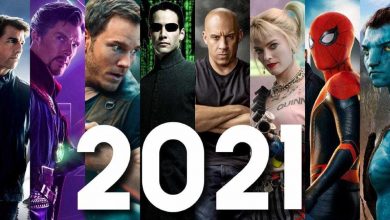