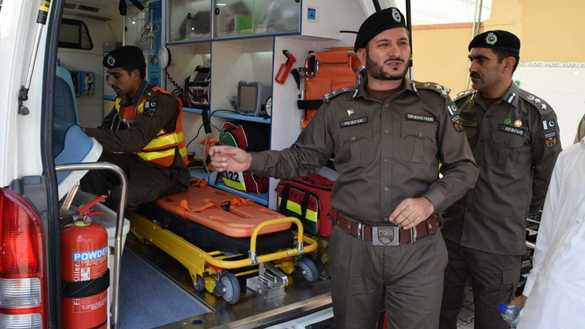 Bajaur: The rescue 1122 Bajaur has received 2332 fake or categorized as obnoxious, which makes 92.4% of total phone calls, during the month of November, data shows.

Out of 2514 calls, 1276 calls were fake and 1047 were obnoxious (abusing or misbehaving with the operator), information-seeking calls, wrong calls (caller dialled the number mistakenly), irrelevant (the caller asking for unrelated help) and distorted calls etc.

Only 191 calls were emergency, shows data shared by the Amjad Khan, District Emergency Officer of the Bajaur.

In these cases, Rescue teams provided first aid on the spot and some were shifted to hospital, he said.

He said that average response time in these incidents was 7 minutes.