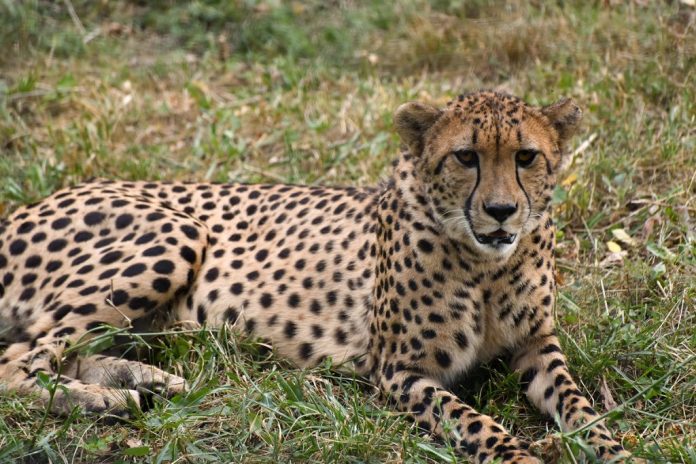 PESHAWAR: Peshawar High Court (PHC) heard an appeal filed by a man to retrieve possession of his “pet cheetah” on Wednesday.
The petition, heard by Justice Qaiser Rashid and Justice Muhammad Ibrahim Khan, requested the court to return his wild cat as the wildlife department had seized the animal and had put it in the zoo.
“[The] animals are dying in the zoo [due to unfavourable conditions]. I am worried that something might happen to my cheetah,” the petitioner said.
In response, Justice Qaiser Rashid inquired about the whereabouts of the animal and questioned: “A cheetah is a very precious animal; how can it be kept like this?”
Additional Advocate General Syed Sikandar Hayat Shah responded by saying that the wild cat is currently housed in the zoo and is well taken care of.
Shah said the place where the petitioner kept the cheetah “was not suitable” for the animal.
“It has been kept at a good place in the zoo now,” he informed the court.
Justice Rasheed sought a report regarding animal deaths in the zoo and warned of stern action against anyone found guilty of negligence.
The court adjourned the hearing of the case after seeking a reply from the wildlife department.