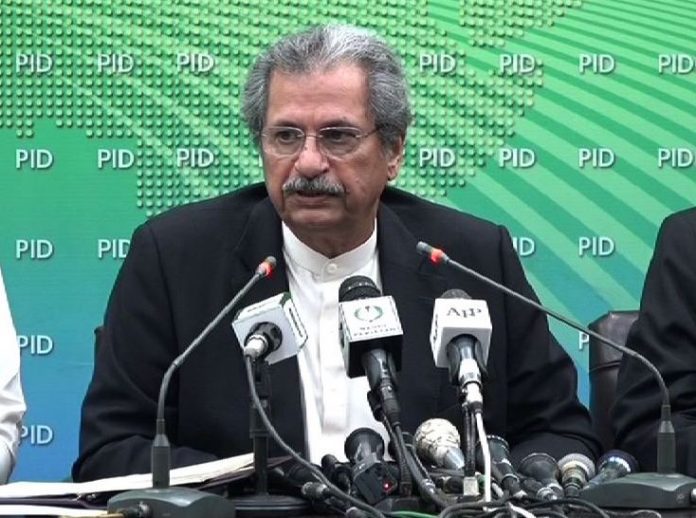 ISLAMABAD: Federal Minister for Education and Professional Training Shafqat Mehmood on Thursday said that the educational institutions will remain closed till 15 July.
In a media briefing, after National Coordination Committee meeting regarding COVID-19, in Islamabad on Thursday, he said that all the board examinations have been cancelled and students will be promoted to the next class and they can get admission in colleges and universities on the basis of their previous result. For example, a student can get admission in a university on the basis of his 11th class result.
Earlier, the federal minister said that the government is considering to start Radio Education program to expand the distance learning project to far flung areas of the country.
Mehmood said the federal government would strengthen the Tele education system by including feedback mechanism to facilitate the students, moreover online education for higher classes would be more improved with the passage of time.
Responding to a question, the minister said the National Coordination Committee would take the final decision regarding reopening of educational institutions after prime minister Imran Khan’s approval.
”I think it is not possible to open school now, pandemic would likely to hit its peak in May as the experts have predicted so,” he said.
Pakistan Tehreek e Insaf promised with the nation to clean the national politics from corruption, National Accountability Bereau(NAB) was an independent authority, he added. 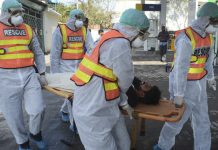