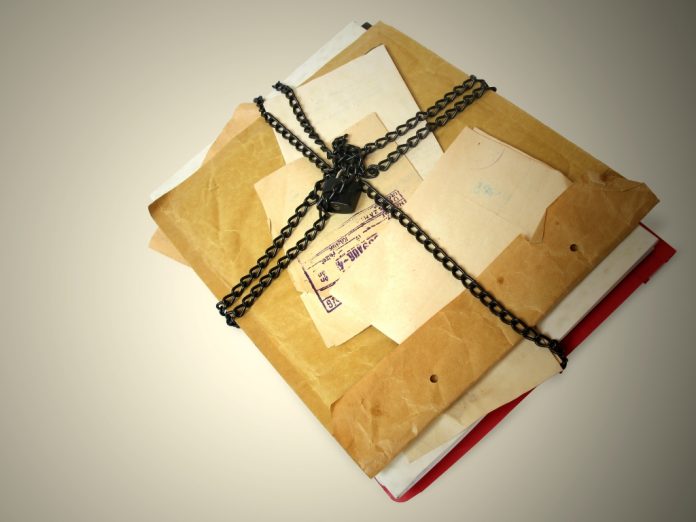 ISLAMABAD: The Pakistan Information Commission (PIC) has imposed fine on Public Information Officers (PIOs) of NADRA and LESCO for not obeying its order to provide information under The Right of Access to Information Act, 2017.

As per details, the PIC has directed the Chairman of National Database & Registration Authority (NADRA) and Chief Officer (CO) of Lahore Electric Supply Company (LESCO) to deduct 15 days’ salary of their Public Information Officer for delaying and denying access to the information requested by citizens and also not complying with the orders made by the commission.

The head of the public bodies are directed to deduct the amount of fine from their salaries and submit the compliance report to the commission till Feb 20, 20. The Commission also directed to provide information the requested citizens.

Mukhtar Ahmed Ali – a citizen – had requested NADRA to share information about the total sanction posts, the number of vacant posts, the total number of transgender and disabled persons working in the department in November 2019 but the public body did not shared the information with him despite multiple notices and ruling of the PIC.

According to Section 20(f) of the Right of Access to Information Act 2017, the commission can impose on the official a fine equivalent to his salary for one day for a maximum of one hundred days, who has acted willfully to obstruct any activity which is required to be undertaken by this Act, including preventing or delaying the disclosure of information to an applicant.

Further, the commission, in separate appeals, has also issued show-cause notices to the Public Information Officers of the National Bank of Pakistan (NBP) and Cantonment Board Clifton (CCC) for not sharing the information requested by citizens despite the order of the PIC.

The commission in its show-cause notice has directed the head of the NBP and CCC to appear in person before the commission to provide reasons as to why proceedings may not be initiated against you under Section 20 (2) of the Right of Access to Information Act 2017 which is as states that “Non-compliance of a decision of the Information Commissioner under the clauses of (e) and (f) of sub-section (1) may, if it has not been appealed against within thirty days, be dealt with in the same way as contempt of court”.

The PIC was established in November 2018 and despite the passage of more than one year, it cannot be provided the required manpower. Despite the lack of resources the commission has issued more than 23 detailed judgments and have resolved almost fifty percent complaints received to the commission.

In the Constitutional Petition W.P. No. 3080/2019 Federal Board of Revenue Versus Chief Information Commissioner the IHC stated that “The Information sought by the private respondent definitely falls within the ambit of clause (a) of subsection (1) of section 5 of the Act 2017”