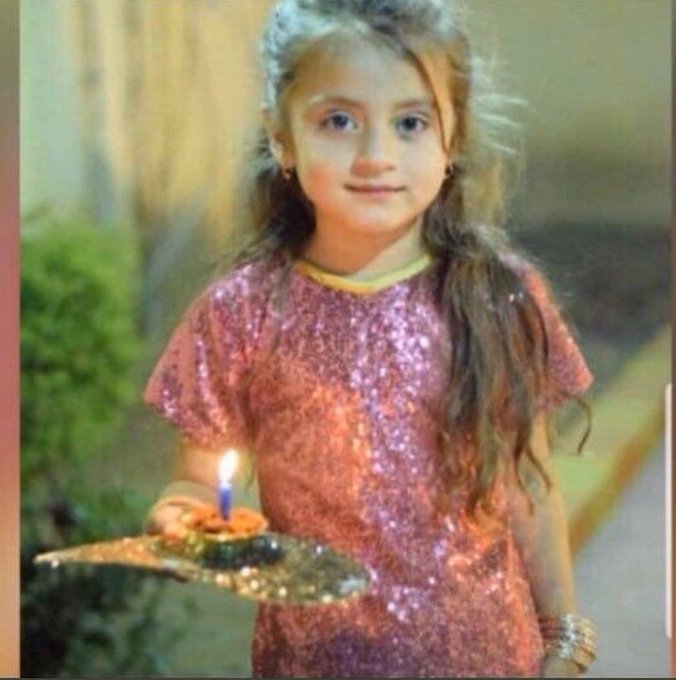 NOWSHERA: A seven-year-old girl was found dead on Saturday in a water tank in the Ziarat Kaka Sahib town of Nowshera district. Two suspects have been arrested.
The girl’s body was shifted to DHQ Hospital Nowshera where a doctor confirmed that she was raped and strangled to death.
However, for an expert opinion, the body has been moved to Peshawar’s Khyber Medical College where her post-mortem examination has been conducted. The police now await the report.
Samples of both the victim and suspects have been sent for a DNA test to a forensic laboratory.
The police have apprehended two suspects who were caught with the victim’s body by her family and neighbours.
They have been booked under Section 302 (murder) and 34 (crime done by several persons) of the Pakistan Penal Code and Section 50 (sexual abuse) of the Child Protection Act.
On Tuesday, a judicial magistrate sent both suspects on a two-day judicial remand.
During the hearing, 18-year-old Abrar confessed to the crime while the other suspect pleaded not guilty.
Abrar claimed that he was raped by the girl’s maternal uncle when he was a child and raped the girl to get revenge. He worked at the girl’s residence and was also their neighbour.
The suspect told the court that he lured the girl by saying that he would give her makeup if she came with him.
According to the girl’s family, she had left her house at 3pm for a nearby madrassa to learn the Holy Quran.
At 4:30pm, her family got worried and began searching for her. They were joined by relatives and neighbours.
When they reached a farmyard owned by the girl’s paternal uncle, they saw Abrar and his friend repeatedly plunging the girl’s body into water to get rid of evidence.
The uncle said they threw the body into the water tank and escaped after being seen. She was dead when we took her out of the water, he said.
The residents went on to look for them and found them that night. At first, instead of handing them over to police, they shifted them to an unknown spot.
Nowshera Deputy Commissioner Shahid Ali Khan and DPO Kashif Zulfiqar reached the scene and urged the residents to tell them where the suspects were.
The negotiations went on till dawn after which the police were able to convince the residents.
They agreed to give them the suspects after the police ensured that they would be punished “at all costs”.
The girl’s father requested the government to cooperate with him.
“We could’ve killed them, but we handed them over to the authorities,” he said. “I never thought we would have to go through such circumstances.”