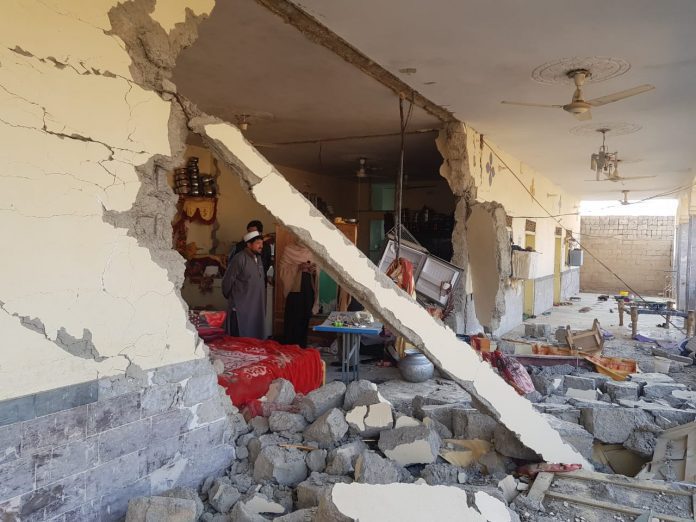 As per details, gas cylinder blast occurred in Mohmmad Yasir’s house in morning at 10 am. As result, three room of the house were damaged. However, no casualty was reported in the incident, said local authorities.

Cylinder blast create panic in the area and local and security forces reached to the spot. After the blast local help out the house owner.