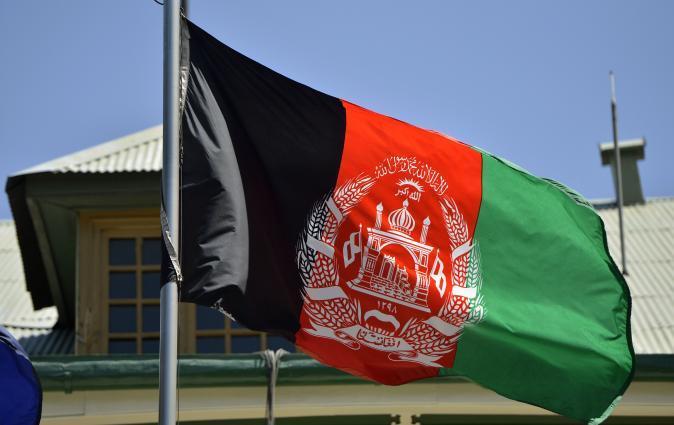 PESHAWAR— Afghanistan has reopened its consulate and started issuance of visas after closure of two and half months.

The Afghan consulate was closed on October 11 as protest over handing over Afghan Market ownership to a Pakistani citizen in the light of the Pakistan’s Supreme Court ruling.

In November 2019 the deputy commissioner Peshawar along with official raid the market of Jinnah Park and the dejected the flag of Afghanistan, which was on the top of the market.

After the incident afghan consulate close the consulate in Peshawar and citizen from Pakistan and Afghanistan face problem of visa process. Locals and afghan people were visit to Islamabad for visa process.

After two month afghan government official visited to Pakistan and they meet with Pakistan federal minister to law and other official and they show concern over the land dispute.

Meeting with Pakistani official were successes and afghan government open the afghan consul office in Peshawar from Friday 27 December, now the citizen of Afghanistan and Pakistan will get visa from Peshawar.