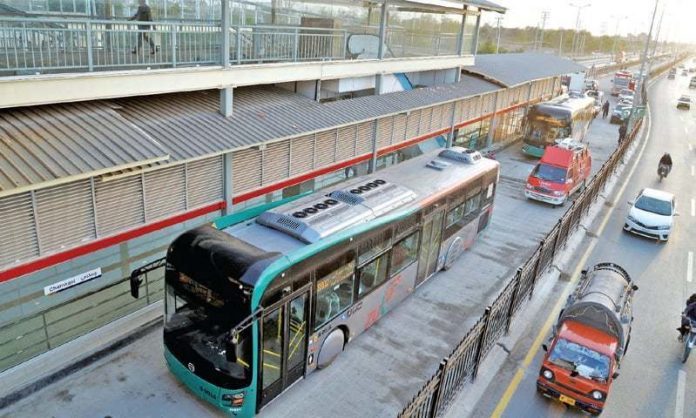 The Khyber Pakhtunkhwa Advocate General will file the case in the apex court in coming week.

Justifying its move, the KP said that Supreme Court has already stopped the National Accountability Bureau (NAB) to investigate the project so the case cannot be opened again by the Peshawar high court.

On Thursday, Peshawar High Court in its detailed judgement had said that Pakistan Tehreek-e-Insaf (PTI) government launched the BRT project without vision and planning. “Why was the CEO of TransPeshawar removed from his post?” it read.

The court remarked that project suffered a lot in shape of cost escalation and delays due to government announcements based on politics. It said the even attractive packages were proposed for such staff of BRT in the PC-1 which was not too relevant to the project.

It further stated that the BRT contract was given to a blacklisted company in Punjab, adding, “What was the need for such a large loan for the project?”

The High Court in its ruling said that attractive salaries were made for staff in PC One. Payment was also made to the Principal Secretary of the chief minister and ACS. Plans for Peshawar residents cause trouble, added verdict.

A meeting chaired by Additional Chief Secretary on November 23 was informed that only six per cent work has been completed during the last six months overt BRT project that is also not up to the standard, after which the KP government decided to conduct a forensic audit of the project from Asian Development Bank (ADB).