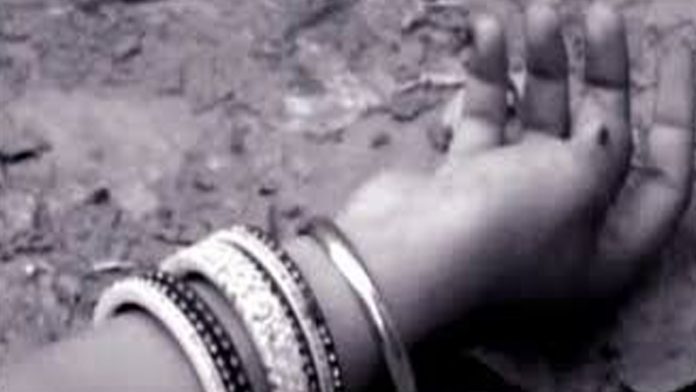 CHITRAL— A young girl Tasleema Bibi and her husband were allegedly killed by her family members in what is said to be a case of honour killing in far flung district Chitral.

Local sources said a girl from Dir-Kohistan had entered marriage according to her own choice with a boy from Chitral. The dead body of the girl was found on Wednesday, while the body of the boy was found on Tuesday on a roadside.

Police have filed a case and initiated investigation against the unknown killers.