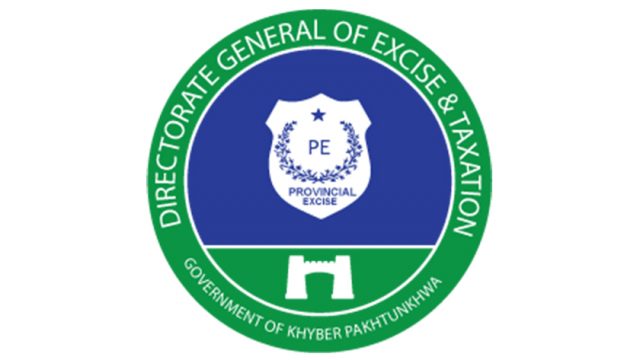 PESHAWAR: The Khyber Pakhtunkhwa government has extended the jurisdiction of Excise and Taxation department to all tribal districts of the province on Friday.
According to a statement issued by the provincial government, the jurisdiction of the Department of Excise and Taxation and Narcotics has been extended to Bajaur, Mohmand, Khyber, Orakzai, Kurram, North Waziristan and South Waziristan tribal districts.
The statement said that tax facilitation centres would be set up in all the new districts. The Khyber Pakhtunkhwa government also directed the excise and taxation officers of Peshawar, Charsadda, Lower Dir, Hangu, Tank and Bannu to take charge in the adjoining new districts.
After the merger of tribal districts with the province last year, the jurisdiction of the government departments is being extended to the districts to facilitate and provide people rights and services at their doorstep. The excise and taxation department will open offices in each districts and would facilitate people in paying taxes.