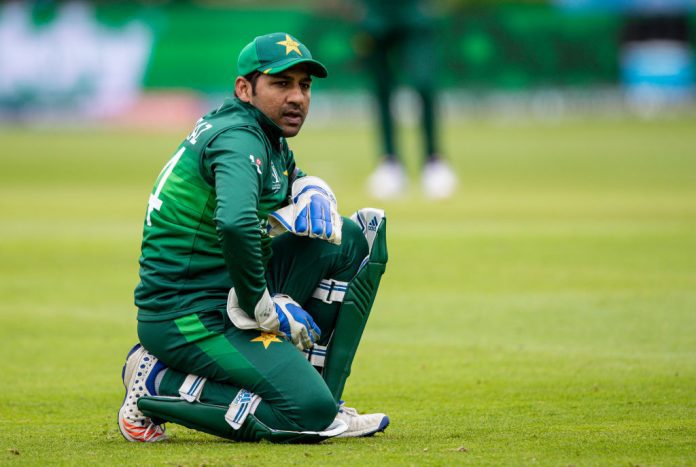 LAHORE: Despite a humiliating 3-0 defeat against Sri Lanka on home ground, the Pakistan Cricket Board (PCB) has decided to retain Sarfraz Ahmed as Twenty20 International (T20I) captain for the upcoming Australia series.
According to sources, the governing body and the team management have taken this decision owing to top-ranked Pakistan’s good performance in previous series; however, Ahmed Shehzad and Umar Akmal are likely to be dropped once again from the team.
It has been learnt that veterans Shoaib Malik and Mohammad Hafeez will presumably replace Ahmed Shehzad and Umar Akmal – who failed to perform against the Islanders in the recently held T20I series in Lahore.
Pakistan’s T20I squad will be announced after the completion of first round of the National T20 Cup – scheduled from October 13 to 24 in Faisalabad. Furthermore, former skipper Azhar Ali is being considered to lead Pakistan once again in Test matches for the tour down under.
Let it be known that Pakistan will play three T20Is and two Tests in Australia from November 3 to December 3.