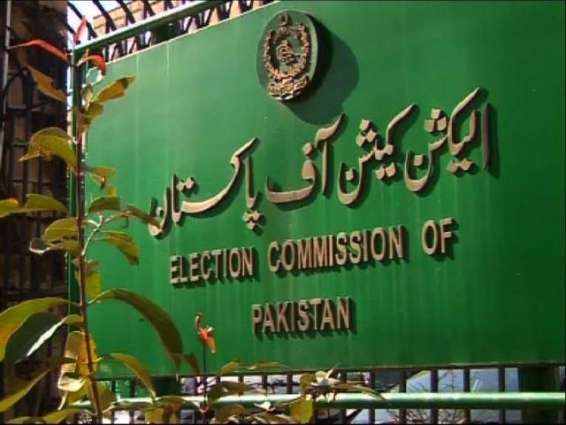 ISLAMABAD: The Election Commission of Pakistan (ECP) on Thursday given a final deadline to the Khyber Pakhtunkhwa (KP) government to release notification of an amended law for local government in order to move ahead for organising LG polls.
Chief Election Commissioner Sardar Mohammad Raza heard a case related to the organisation of local bodies elections in KP province today.
Additional Advocate General appeared in the hearing to represent the provincial government. He apprised the chief election commissioner that the delimitation process for tehsils’ councils has not completed yet which is the reason for delay.
To this, Raza said that the commission is ready to send its official if the provincial government has not found an appropriate person to complete the delimitation process. He expressed outrage, saying, “KP government has to do only one thing from its very first day.”
“The government is facing various issue after the implementation of 18th amendment,” the lawyer said.
“18th amendment has resolved many issues. However, it is notable that the provincial government seems bound to at least do some efforts after the implementation of the constitutional amendment,” remarked Raza.
The lawyer detailed that the allocation of reserved seats could only be possible after the completion of delimitation, whereas, the assistance of military troops will also be needed for organising elections in the merged tribal districts.
CEC responded, “It is not your requirement to seek assistance from military troops as the decision will take the election commission itself if required.”
He added that the elections were already organised in erstwhile FATA [Federally Administered Tribal Areas] and the arguments are apparently showing the desire of the provincial government to create an uncertain situation.
Later, Raza set October 22 as the final deadline to the provincial government for releasing the amended law for local government.