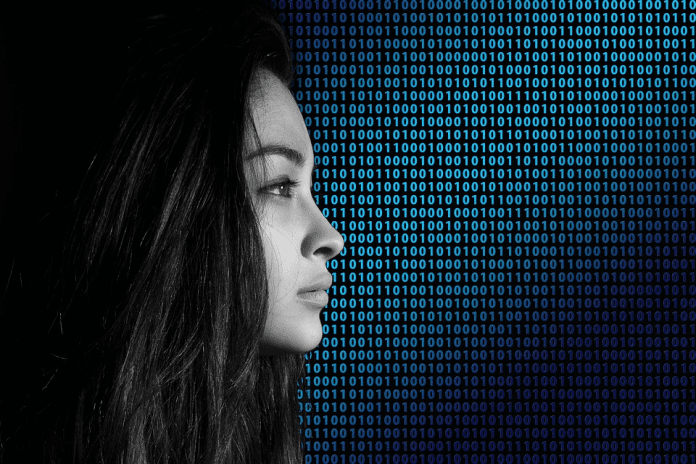 Spyware is a generic term for malicious software that may be used to infect your mobile device or PC to gather data such as your internet usage and browsing activity as well as other sensitive information. Spyware secretly infects your PC or mobile device without your permission with the sole purpose of initiating a series of illegal activities. When it comes to spyware, it’s easy for anyone to fall prey and it can be hard to get rid of this malicious software.

Spyware usually finds its way into your PC or mobile device without your knowledge or permission. The software attaches itself to the operating system and maintains a presence on your device. Spyware is sneaky and can be easily used against victims of domestic violence. As a domestic violence survivor, it’s up to you to learn how technological threats such as spyware can be used against you and learn how to protect yourself.

The Use of Spyware in Domestic Abuse

Spyware is one of the oldest and most widespread threats on the internet. These malicious applications can be used to monitor phone calls, text messages, and browsing history. Victim advocates, academic researchers, and news media all acknowledge the threat of spyware in domestic abuse situations. This invasive surveillance tool is readily available for general consumption, allowing people to spy on mobile devices without the owners’ knowledge.

According to recent studies, spyware companies facilitate coercive control and domestic abuse when they promote and encourage the use of malicious software against intimate partners. The marketing of spyware helps promote illegal stalking of women. Moreover, the widespread availability of the software increases the risk of the software being used abusively and is often used in the context of domestic abuse. So, what does the law say about the use of spyware in intimate relationships?

Is Spying On Someone Illegal?

In the age of the internet and advanced technological capability, spying on someone is quite easy. It’s also a lot more common than people think. Here are some unpleasant scenarios. Your ex-husband secretly listens to and records your late-night skype sessions with your new catch. Your ex-girlfriend can see your tinder activities; she can see every swipe. Some stranger is looking at the pictures you have saved in your private library – and so on.

For a lot of folks out there, these situations are not hypothetical. Someone could be spying on every text, Facebook message, each keystroke, and phone call you to make on your mobile device. More and more people who commit violence against their intimate partners are using spyware to stalk, harass, and intimidate their partners even after they’re out of their lives. Considering how dangerous they can be, is spyware and other surveillance apps legal?

What The Law Says

Is it legal to use spying and monitoring software? There is no simple answer to this question. Laws vary from one jurisdiction to another and in the US, laws can change from one state, city, or county to another. You can use spyware and other surveillance apps as long as you own the device and the person using it is fully aware of the situation. Parents can use spying and monitoring software to track their children even without their knowledge just as long they are minors.

Legally, using spying and monitoring apps is a grey area. Since the technology is relatively new, the laws have not been fully tested in this area. As a general rule, it is illegal to install spyware and other surveillance apps on someone’s device without their knowledge and consent. However, there are loopholes within the law allowing people to do exactly that and get away with it. For instance, you might find exceptions if the spying partner pays both of the phone bills or he/she owns their partner’s mobile device.

What About the Espionage Act?

In 1917, the United States Congress passed the Espionage Act. This piece of legislation outlines a set of rules against illegal surveillance act and was designed to protect US citizens against spying. The Espionage Act, alongside other regulations drafted over the years, protects privacy and outlines situations in which spying is illegal. Most of the things that people do when trying to spy on their partners are illegal. As long as the spying partner is doing so on a device that he/she does not own, there are high chances that what he/she is doing is illegal.

The question as to whether spyware is legal or illegal depends on the circumstances. It’s also illegal to install spying and monitoring apps on someone’s smartphone or PC without their consent. If your partner wanted to spy on you by installing spyware and other surveillance apps on your phone, he/she would be required to own the device and inform you of the monitoring software installed on the device. He/she would have to be straightforward explaining that the intention is to spy on you. Otherwise, they’d be breaking the law.