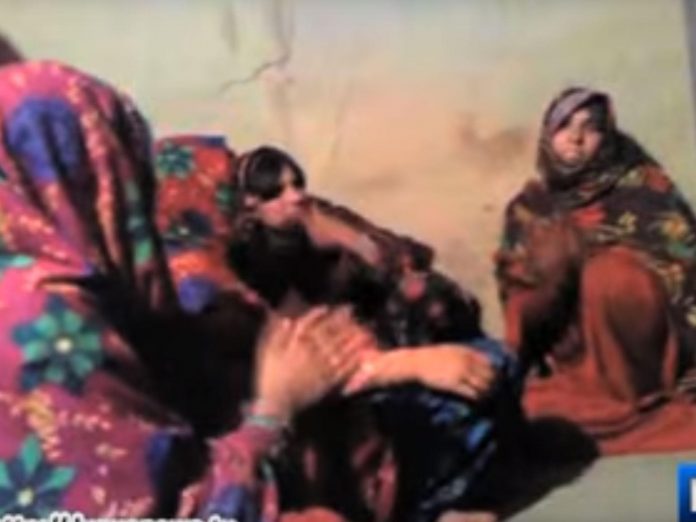 PESHAWAR— A district and session court in Besham on Thursday announced its verdict in Kohistan’s video scandal in which five women were killed on the order of a local jirga in 2012.

The court tried eight accused in the case in which three were awarded life imprisonment while five others were acquitted. The verdicts come on a Supreme Court directive to launch fresh investigations in the matter.

In 2012, a wedding video emerged from a rural village in Kohistan, a for flung district Khyber Pakhtunkhwa, showing a group of girls are seen cheering and clapping two young men dancing before them and singing. After the video was leaked, the five girls in the audience, as well as the two brothers who were dancing and another who was filming the scene were killed on orders of a local Jirga citing of violating tribal customs.

Afzal Kohistani, the surviving brother, made the news public and campaigned for justice in the so-called honour killings until the Supreme Court took a suo moto notice of the case on June 7, 2012 and constituted a fact-finding mission to investigate the case.

The fact-finding missions have been unable to definitively establish whether the murders took place and girls were alive or dead.

The case was subsequently disposed off by the court in June 2012 after the commission recorded their statements.

The survivor Afzal Kohistani in January 2013 announced to move the apex court and reopened the case. Days after the development, three of his brothers seeing in video named Shah Faisal, Sher Wali, and Rafiuddin were killed inside their home on January 3, 2013. A year earlier Afzal’s nephew was also killed due to the burning of Afzal’s home by the girls’ tribesmen.

However, the case was reopened after a petition was filed by the National Commission on the Status of Women.

A new case was registered on July 31 last at Palas police station of Kohistan on the Supreme Court’s orders.

In the light of the apex court’s orders, the Kohistan police in August 2018 ─ seven years after the fact ─ registered an FIR in the case under section 364 of the Pakistan Penal code and began probing. Following the registration, Kolai-Palas district police made a major breakthrough in November 2018 by arresting four accused in the case.

In March last, the central character Afzal Kohistani was gunned down by unidentified armed men in Abottabad. While his wife was abducted and missing since May 26 last.