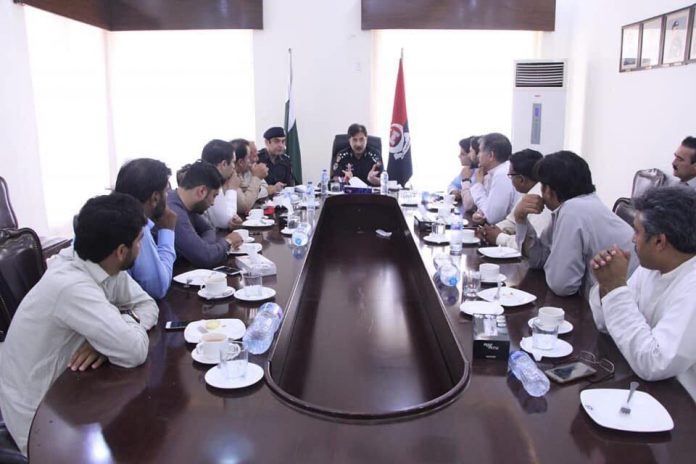 PESHAWAR— The President of Khyber Union of Journalists, Fida Khattak and the President of Peshawar Press Club , Syed Bukhar Shah along with other Senior Journalists met with Capital City Police Officer ,Kareem Khan and expressed deep concern over murderous attack on the Senior Journalist, and human rights activist Jehanzeb Siddiq.
The demanded of the government and Police to conduct an inquiry in this effect and give exemplary punishment to the assailants.

The delegation strongly condemned such incidents on Journalists and urged the law enforcement agencies to strongly monitor the activities of such rogue elements.

The CCPO assured the journalists that an inquiry is already underway and have constituted three members committee headed by Divisional Supretendant Police (DSP), who will conduct probe into this effect and will arrest the culprits.

Jehanzeb Siddiq works as an editor with daily Awaze- Subah and was anguished by unknown assailants who had opened fire on him last night when he was returning home after performing his duty. He had a narrow escape in the incident, however, a passer-by got wounded. 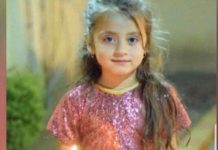 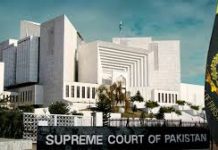