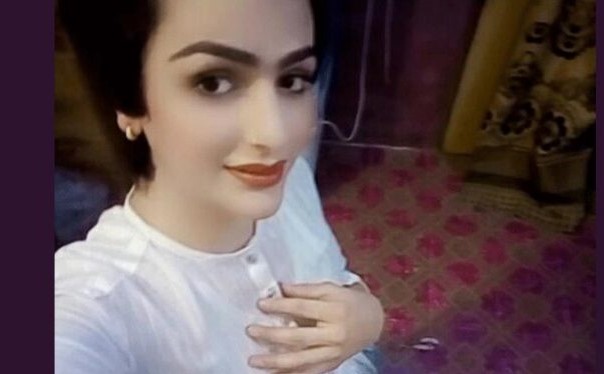 PESHAWAR—A transgender person identified as Aftab alias Maya was allegedly killed by his father along with close relatives and dumped the dead body on road side near Khat Qila area in Nowshehra. The dead body of deceased was found on Sunday morning.

Reacting to his killing, Taimor Kamal, Pakhtunkhwa Civil Society Coordinator, told Peshawar Today that Maya’s father and uncle on Saturday reached Peshawar take him with themselves. However, Aftab was reluctant and he attempted to get support of local police. The local police on getting guarantee from his father let Aftab go with them without his consent.

According to TransAction Pakistan, More than 65 transgenders have been killed in Khyber Pakhtunkhwa since 2015 whereas more than 1500 cases of violence, rape, physical torture, and sexual abuses have been reported. 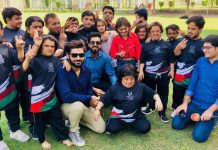 No job opportunities for low heights people in KP 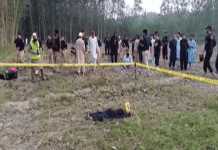 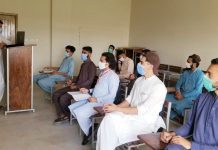