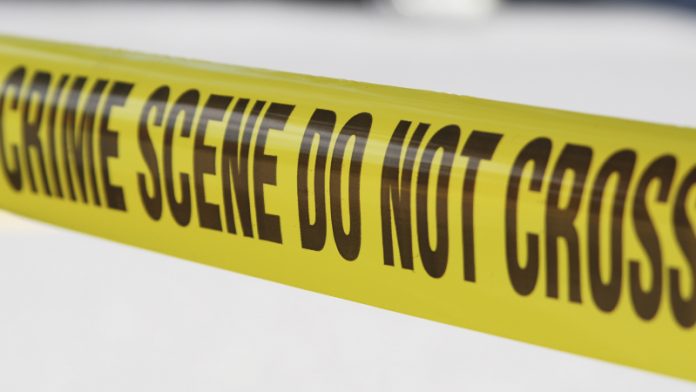 The deceased was identified as Mumtaz Khan son of Ali Khan. The assailants, riding on bikes succeeded in escape.

Hizbe Ul Ahrar, the splinted group of banned Tehrik Taliban Afghanistan through spokesperson Dr./ Abdul Aziz Yousafzai has claimed responsibility for killing of Mumtaz Khan. According to claim statement, Mumtaz was serving the Federal Investigation Agency (FIA). However, local people saying that he was a common man. So far no any official statement was issued either by FIA or District administration in this respect.

The Hizb Ul Ahrar is now a considered most effective group by claiming responsibility for maximum violent acts occurring in the country.