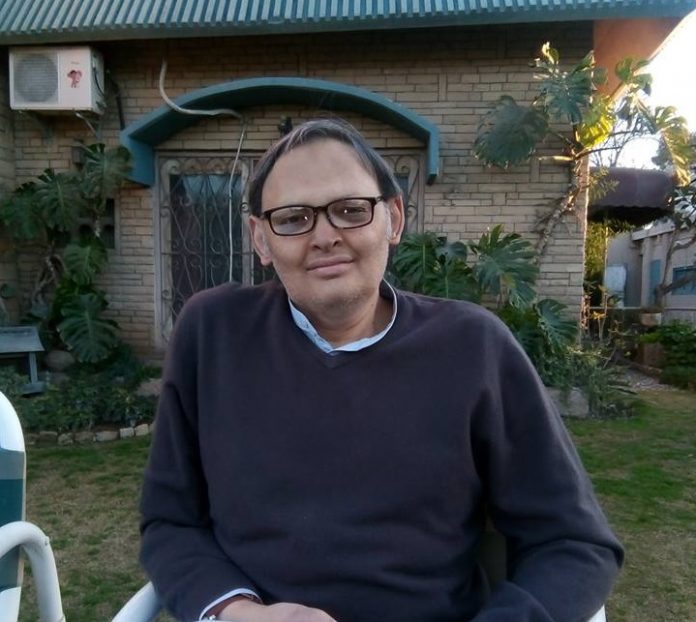 PESHAWAR— Adnan Adeel, a renowned businessman, has urged the incumbent government in Pakistan to shun the policy of depreciating money, rather than to generate revenues, increase the volume of trade and adopt a policy of fix taxation.

Adeel, who is also board member of Khyber Pakhtunkhwa Economic zone development Management Company, has said that Pakistan’s economy is going through a bumpy patch. Some economic parameters are diminishing while others remain somewhat stagnant. The resultant situation is annoying as slow economic growth and accumulative fiscal imbalance is preventing the government to cater to the needs of the growing population. He further added, the economy of the country is dictated by the tough conditions of World Bank and IMF.

“The Currency devaluation would further speculate that the country might need support from the IMF as reported by the organization itself according to which Pakistan’s external debt is likely to climb up to 103 billion dollars by June 2019, he condemned”,

He said the government need to take measures to improve economy that includes waiving off taxes, banks to finish withholding taxes, utility bills should be prepaid for revenue generation and to curb line losses and abnormal pricing and profiting in pharmaceutical and auto mobiles industries should be under strict check and balance mechanism.  He further added, the biggest myth is that devaluing your currency will increase your exports. Devaluing your currency might discourage import but to think that it will raise your exports in a country like Pakistan is a wish and not a reality.

While criticizing the government he said Inflation in Pakistan surged to seven per cent in January, up from 3.8pc in the same month last year — marking the biggest increase in three years and 10 months. With continuous decay on economic front, the PTI-led government is mainly relying upon conventional and old wisdom focusing on raising tax rates and utility prices instead of tackling underlying structural problems, he deplored”.

He called for measures by the government to formulate and implement an effective industrial policy in the province that includes stopping capital flight and special incentives like tax concessions, rebate on bank loans, electricity bills etc.” He suggested for introduction of business friendly policies for revival of commerce and trade in KP.