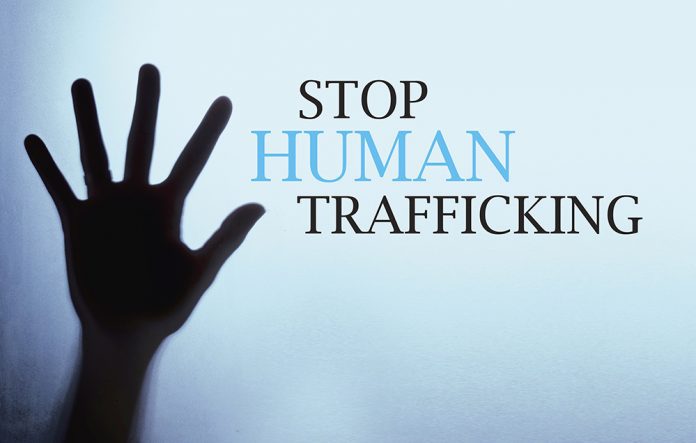 PESHAWAR: In a major development to combat internal human trafficking, the Khyber Pakhtunkhwa Women Parliamentary Committee (WPC) has submitted a draft bill in the provincial assembly – proposing strong punishment for the mafias involved in the heinous crime.

The KP Law Department has also approved the internal human trafficking bill before submission in the assembly.

Speaking on the condition of anonymity, an official at KP assembly has also confirmed that the bill has been submitted; saying that after receiving green signal from speaker the bill will be included in the agenda of the assembly session.

“Agenda of the assembly session is prepared on the directives of the Speaker,” he explained.

Hamayun Khan, Chairperson, WPC, appreciated the role of women parliamentarians in drafting of the much awaited bill, saying that they worked day and night to draft the bill tilted ‘Khyber Pakhtunkhwa Prevention and Control of Internal Human Trafficking Act, 2017’.

“Internal-trafficking is the big issue of Pakistan espically Khyber Pakhtunkhwa,” she said, adding that young girls from far-flung districts are being lured and smuggled on the pretext of marriage.

The bill, a copy of which is also available with the Peshawar Today, defines internal-trafficking selling, purchasing, obtaining, securing, recruiting, detaining, harboring or receiving a victim within, outside, or into the province, as the case may be notwithstanding the consent for the purpose prostitution, human organ trade, manipulation of children terrorise the public at large, customary practices such as bride on price, forced beggary, domestic, forced and bounded labour, child marriage and adoption.

Women rights organizations also appreciated the efforts of the WPC for drafting the bill. Saima Munir of Aurat Foundation has asked the KP government to table the bill in the assembly for passage.