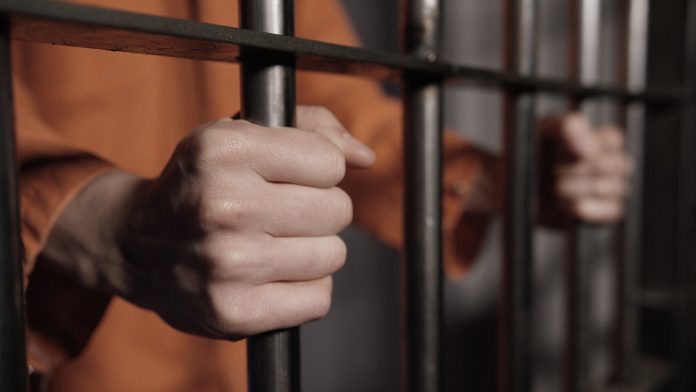 PESHAWAR: The families of Pakistanis, languishing in Chinese jails for various crimes for the last many years in a press conference here in Peshawar Press Club, have appealed from the government of Pakistan, Interior Minister and Foreign Minister to take into consideration the basic human rights of its citizens imprisoned in Chinese Jails, in order to work for their timely release, as their sentences were ended long before.

They lamented the fact that Laws are changed in China every now and then. Most of the Prisoners had completed their sentences, according to the laws which were operative in China in the year 2016. Moreover, they demanded of the government that Pakistanis prisoners in china who anticipates sentences should be brought back to country to complete their remaining sentences here in Pakistan, as basic human rights in China were suspended and prisoners did not enjoy religious freedom over there in China. Besides, the prisoners were seriously ill, due to different fatal diseases and the severity of cold weather in China, they added. There were cases of deaths of Pakistanis prisoners in China in the year, 2014-15, whose dead bodies were not even sent back home, they deplored.

They said that there was an agreement signed between the governments of China and Pakistan in 2005, with regard to exchange of prisoners. By the same token, China had signed agreements with Kazakhstan, Iran, Korea and Australia and their prisoners were exchanged under such agreements. However, China and Pakistan, despite having an agreement in 2005 over the exchange of prisoners have yet to follow and implement the agreement. Moreover, they hoped that government of Pakistan will protect its citizens languishing in Chinese jails and their basic human rights shall be protected and repatriated to their motherland forthwith.