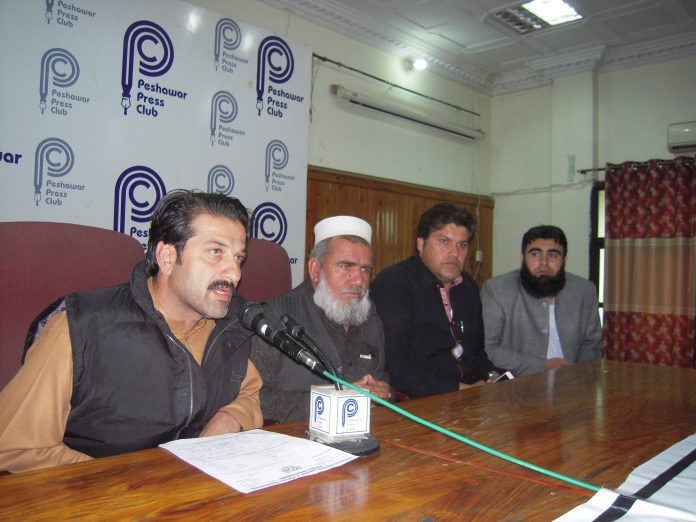 PESHAWAR: The General Secretary of Sarhad Petroleum Cartage &amp; Dealers Association Khyber Pakhtunkhwa , Malik Kareem Khan in an emergency press conference slammed the provincial administration for harassing and nabbing the Petrol Pump Owners and thus rendering them starving and , threatened to hold a wheel-jam strike to register
their protest and reservations.
He was flanked by Rizwan Afridi, Asghar Khan and Qaisar Khan. While giving the details to the Media on Wednesday he lamented, the step-motherly treatment of provincial administration and called for measures by the provincial government to address the grievances of Petrol Pumps owners. He threatened to hold a Wheel-jam strike, if their genuine demands were not met and its responsibility would rests with the provincial administration, he deplored.
He hoped, the provincial government would not threaten the Petrol Pump owners and would let them to earn their genuine profit. He further added, they would not be browbeaten to succumb to their pressure in the name of illegal fines and likewise,
strongly remonstrated OGRA (Oil and Gas Regulatory Authority) suggested increase in
the prices of Petroleum. 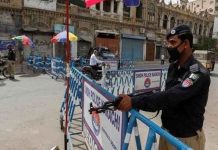