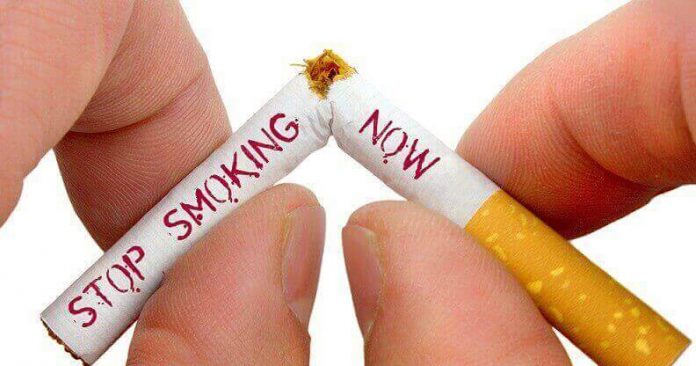 PESHAWAR: Th General Secretary of Human Rights Development Organization (HRDO), Syed Rehman has sought the implementation of anti-smoking laws in Khyber Pakhtunkhwa in letter and spirit, and vowed to continue their struggle for a smoking-free society.

He said, the main objective of HRDO was to work for the health of the people in KP and especially to launch a drive from time to time to ensure a smoking-free environment. He further, added HRDO and other Non-governmental organization (NGOs) were playing a very rudimentary role in pushing and commending the provincial government to enact anti-smoking laws with a positive follow-up. Moreover, he lauded the provincial government for taking an initiative in spearheading a campaign to give recommendations and draft bills, with regard to tobacco-free society and tabled it in the provincial assembly, and later the draft bill was sent to a committee. However, the bill waits legislation, he lamented.

He further said, According to World Health Organisation (WHO), ever year 108,500 die of tobacco smoking across the country. He said, HRDO and other civil society organizations demand of the PTI-led provincial government to ensure ban on smoking in public places and public transport. Similarly, he urged the government to implement anti-tobacco laws, so that the slogan of change can be materialized in real sense.