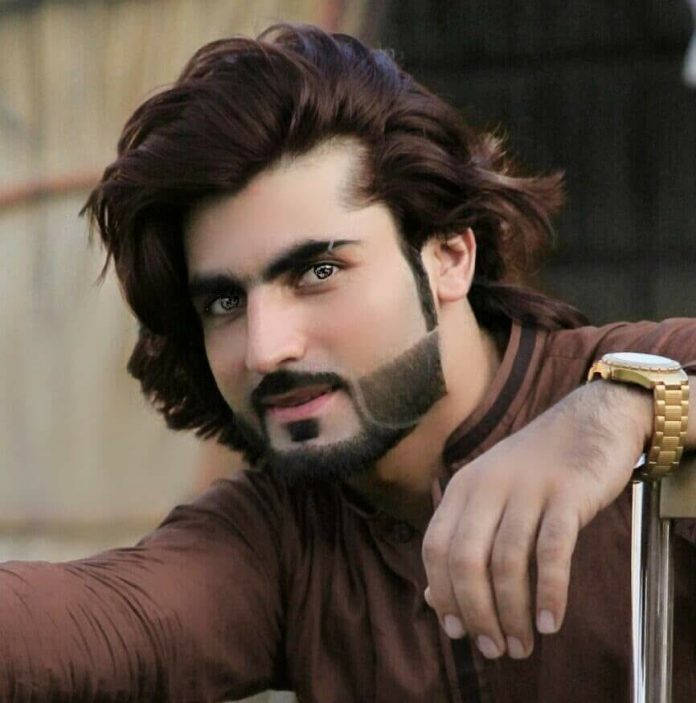 PESHAWAR: The Tribal Youth Movement (TYM) on Thursday staged a protest demonstration in front of Peshawar Press Club demanding judicial commission to probe into alleged extra-judicial killing of Naqeeb Ullah Mehsud.
Naqeeb Ullah Mehsud, a 26-year-old from Waziristan, who was declared a terrorist by police and killed in an alleged shootout with the District Malir police on January 12.
They were holding placards and chanting slogans against the Sindh Police, for the brutal of killing Naqeeb Mehsud at Karachi. Besides, they demanded of the Sindh government to arrest Rao Anwar, former Senior Superintendent of Police for the alleged extra-judicial murder of Naqeeb Mehsud, as it was later proven in the findings of investigative team, they added. It should also be noted, that Rao Anwar was notorious for fake police encounters in the past, they alleged.
They demanded of the government to forge a judicial commission in order to probe the cold-blooded murder of Naqeeb Mehsud and others, who were previously killed in fake Police encounters. Moreover, it was demanded that the case hearings should be done on day-to- day basis and the criminals should be given exemplary punishment and the findings of the case should be made public.