PESHAWAR: Afghani and Pakistani become drug addicted in Jail. One of the top prison of Afghanistan, where mostly terrorists are in prison. According to the afghan sources afghan police distribute Hashish, Drugs and Ice in prisoners.
Pull Charhi one of the top prisons in Kabul and mostly Afghani, including some Pakistani prisoner also there in prison, who was detained in different cases.
The blame on these Pakistani prisoners is illegal entry or stay in Afghanistan. Sources confirmed that some Afghan Taliban also in Pull Charhi Prison in Kabul. These prisoners are facing torture from local and foreigner security official.
Afghan sources confirmed that some police officers also using drugs in prison and they involved in selling of the drugs in Pull Charhi Prison. Prisoners who are facing torture also face cold weather using Hashish. Price of One cigarettes of Hashish is 50 Rupees Afghani, that’s also high price of in drug making country.
Some Pakistani prisoner’s demands from their family to sent money to buy Drug and Hashish in prison.
Sources confirmed that more than 300 prisoner including Pakistani and Afghani now become drug user in Afghan Prison. 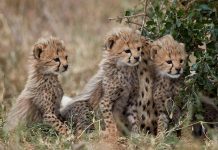 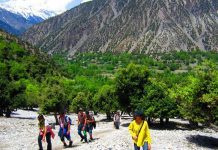