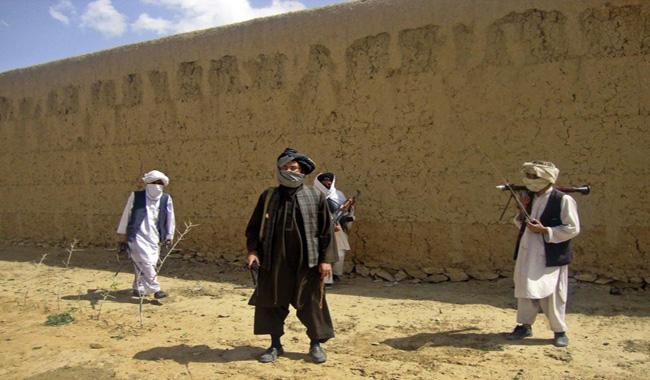 PESHAWAR: Afghan Taliban on Wednesday released data of attacks on foreigner and Afghan National Army in 2017 in Afghanistan claiming they killed more than 408 Afghan soldiers and 289 foreigners.
The data which was released by Afghan Taliban Spokesperson Zabih Ullah Mujahid, shows that Afghan Taliban attacked 7504 government installations, buildings, troops and officials in 2017.
According to Afghan Taliban press release, during these attacks, more than 289 foreigner including security official were killed while 126 others injured.
Afghan Taliban also released the names of those afghan commanders who were killed in Logar , Kapesa , Ghazni , Nangrahar , Jozjan , Balakh , Kabul , Bagram areas of the Afghanistan. These afghan commanders were targeted by Afghan Taliban in different places of these cities during the 12 month of the 2017.
Taliban also target afghan official in 2017 and more than 12983 official were killed, mostly in afghan national army, police. These people support US security official in Afghanistan that why our mujahedeen target these people. Said Zabih Ullah Mujahid, spokes person of the Afghan Taliban.