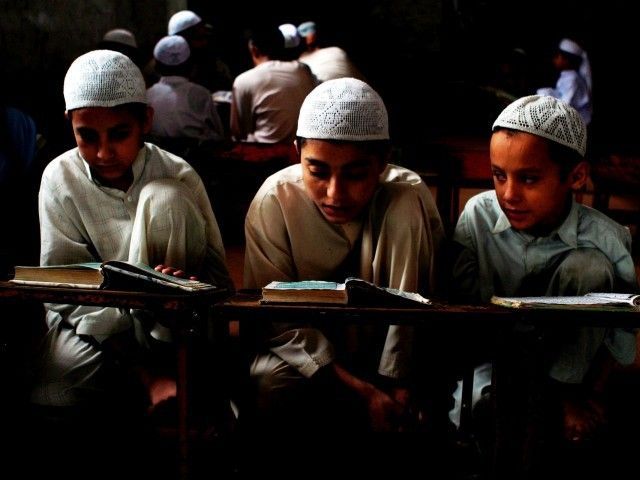 PESHAWAR: Wafaq ul madaras Khyber Pukhtoonkhwa has called the identity document of foreign students in religious schools (Madaras) of all provinces. Circular has been issued to all madaras to collect all data of afghan including foreigner’s students and submit to wafaq ul madaras.

The detail of foreigner students will be submitted to the foreign office next month, according to the sources Wafaq Ul Madaras Khyber pukhtoonkhwa demand for madaras management to collect the origin of the students, their visa detail and stay of the students to submit.

More than six thousands afghan students who were studying in religious school in province left these madaras after crack down in 2017, when the federal and provincial government starts operation against the afghan refugees.
The Nazim of Wafq ul Madaras Kpk Molvi Hussain Ahmed who admitted that the data collection is the part of govt rules, he said that now we have less foreigner’s students in kpk madaras. Had said that management of the madaras always follow the government rule , but government target the madaras , he said that after the national action plan govt target only religious schools and never asked or take action of the other parts of the national action plan.

According to the available data of the Wafaq ul madaras presently more than 11 hundreds religious school madaras open in Khyber agency in district Peshawar , while in in kpk the more than five thousand religious school teach religious study to the poor and needy students. Most of the students stay in these madaras.
Sources confirm that more than 12 Lakh Students of madaras studying in different madaras of the different district of kpk while more than 22 lakh students boy and girls are studying in different classes of the Wafaq ul Madaras.