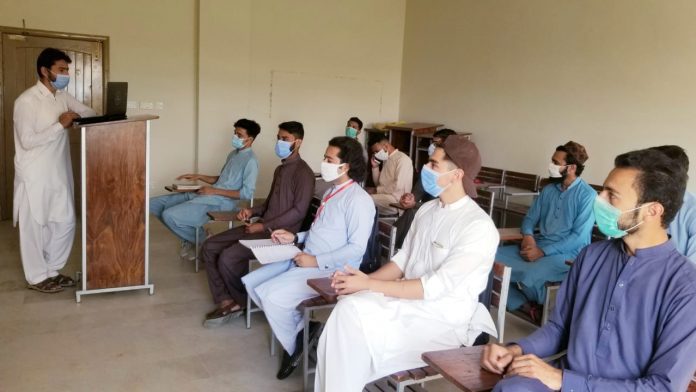 The decision was made due to fear of spreading corona virus after some cases were reported in schools and colleagues of the province.

Statement issued by the education department, says holding of morning assembly was also banned and school hours were also changed.

According to the announcement, the high school holiday will be at 1.30 pm and the working hours of primary schools will be from 8.30 am to 12.30 pm.

In addition, the education department also directed strict implementation of SOPs in schools.

it is to be remembered that Khyber Medical College Peshawar has been closed for two weeks after cases of corona virus came to light. 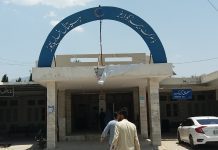 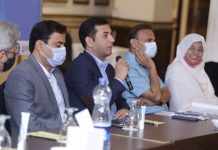