Pakistan Prime Minister Imran Khan has said that US mission in Afghanistan was based on false premise and had no clear goals. US should end its mission in Afghanistan after the killing of Osama Bin Laden.  He said that US always used Pakistan to meet its strategic goals in region and Afghanistan. The premier said that US used Pakistan every time. Whenever the US needed them, they established relations, and Pakistan become a frontline state, and then abandoned it and slapped sanctions on us when its purposes were served. Its contrary, China always stood with Pakistan at the test of time.

Whether one should agree or disagree with PM’s remarks, but it is clear crystal that US has clear objectives in Afghanistan, and the Pakistan too. It is hoped that the investigative report published in a leading American newspaper on the so-called war on terror will have passed through his eyes, covering the costs of the Afghan war and concluding that the war on terror, or in other words, the Afghan mission was designed to serve the financial interests of certain powerful sections of the United States. Therefore, the statement of the Prime Minister that this mission of the Americans was pointless does not make sense.

However, unfortunately, then the Pakistan leadership hadn’t collocated the costs and benefits of the supporting war. Jumping in to US war, first against USSR and then against Taliban and Alqeda, not only posed internal and external security threat to Pakistan but it also lost more than 80,000 lives, more than 100 billion. It’s destroyed our culture and harmony, and introduced Kalashnikovs culture, brining intolerance, extremism, terrorism, religious dissonance, political instability and created economic, social environmental and ecological problems.

Though Pakistan has very poor history of making effective efforts to learn lessons from its mistakes and this is the time for country’s military and political leadership to work together and develop comprehensive and effective foreign policy in the interest of Pakistan and put its house in order. 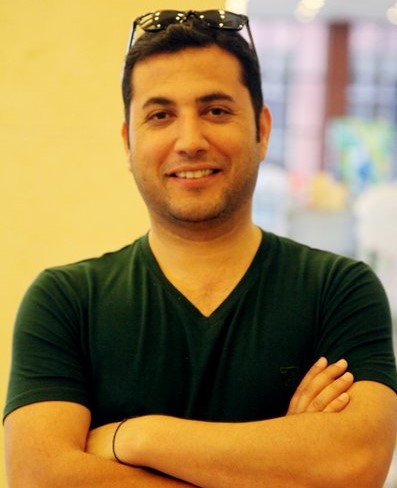 Asad has been associated with Pakistani and International media sector since 2003, principally as a journalist and media development specialist. For the last twelve years, He has been linked with efforts on development strategies for the Pakistani and International media including radio, TV, print and public universities and schools as the country’s media transitions from a heavily state-controlled sector to one of pluralisms. He has spent his career in various positions at international development organizations, including Internews, Search for Common Ground, Equal Access International, International Federation of Journalists, IRC, UNFAO, and Creative Associates International. Since April 2021, He is leading a US based international organization ‘Search for Common Ground’ as Country Director Pakistan. He is writing on challenges to media, post conflict and post terrorism stories of life, mainly on women and children, their journeys through the war and their rehabilitation.